RJE International DLS Series diver-held sonar use audio tones to locate small objects up to 120 meters away in poor to zero visibility. We offer both non-magnetic, critical in locating underwater mines for explosive ordnance disposal, and magnetic sonar, used by search and rescue teams worldwide and has been critical in supporting aircraft salvage efforts.

Our DS-1 DiveScan diver-held sonar is used to get a distance measurement from a subsea object or determine depth at ranges of 60m (197ft).

Where imaging is necessary, our DDIS-500 diver-held sonar with built-in autonomous navigation is the solution. Designed for detecting and identifying subsea mines and supporting salvage operations, the DDIS-500 is has a low magnetic that meets STANAG2897.

Used by both commercial and military divers for decades, our instruments provide bearing and range information to the target, and can be used to locate pingers or other sound sources, check water depth, distance to objects underwater and scan for obstacles.

Back to Products
About RJE International 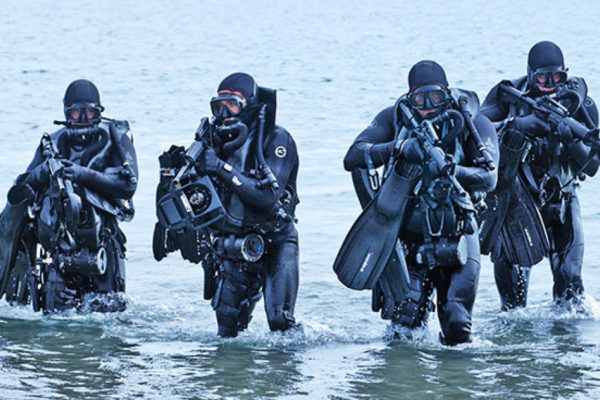 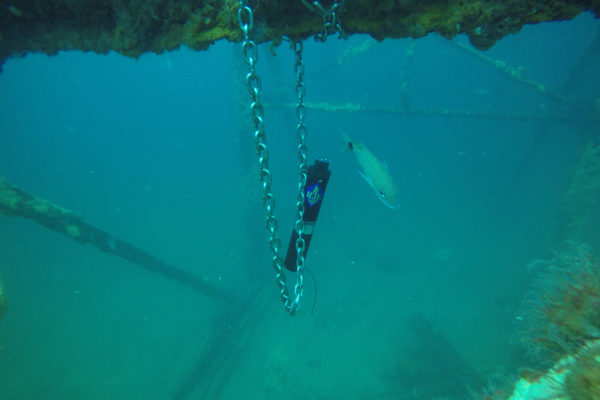 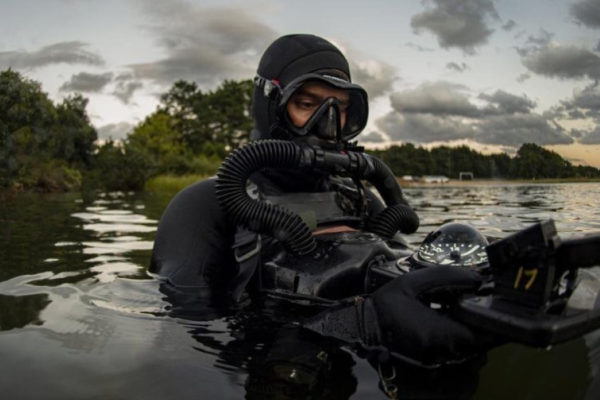 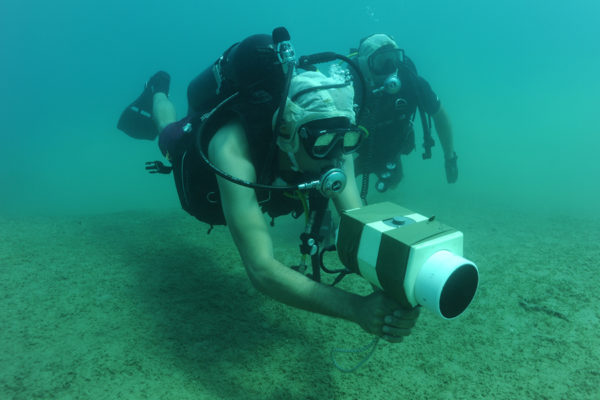 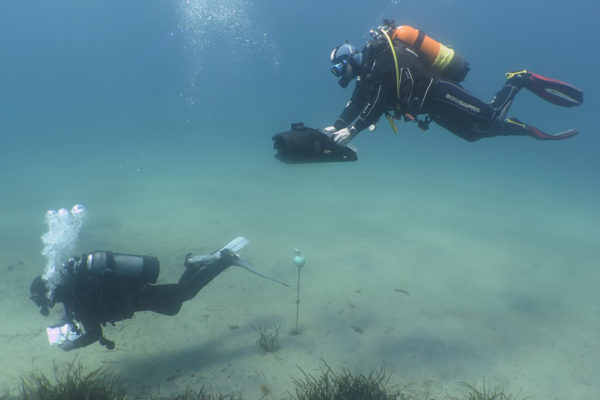 RJE offers product design, development, evaluation and marketing for military divers, offshore and marine scientific communities, search and rescue teams, and more. We manufacture products that meet UL, CE, ASTM and ANFOR standards. Our quality system is based on Mil-45208.  We are an ISO 9001:2015 Certified company.